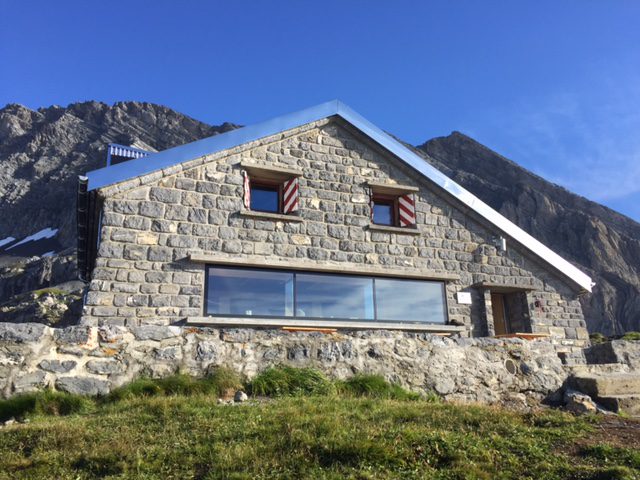 Keeper on site : from mid-June to end of October 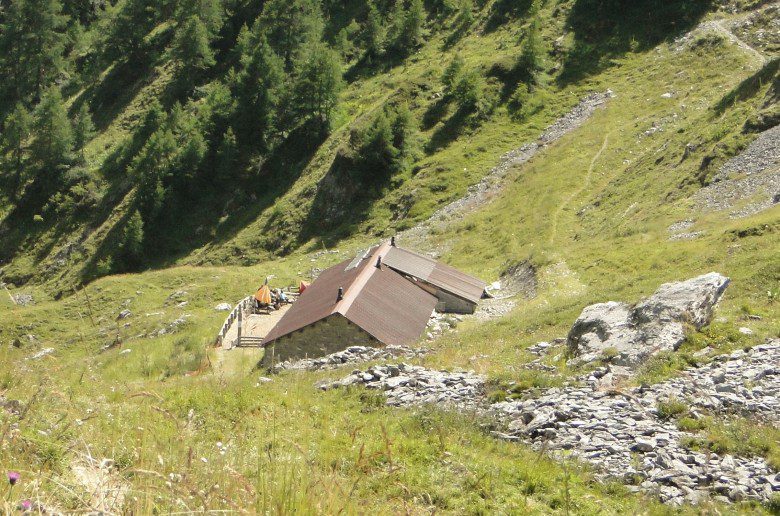 The gîte de Lui d'Août is located above Ovronnaz, between La Seya and Grand Château. It welcomes both families taking their youngest child hiking for the first time and experienced hikers who are returning from Grand Chavalard or walking the Tour des Muverans. Climbing wall behind the gîte. 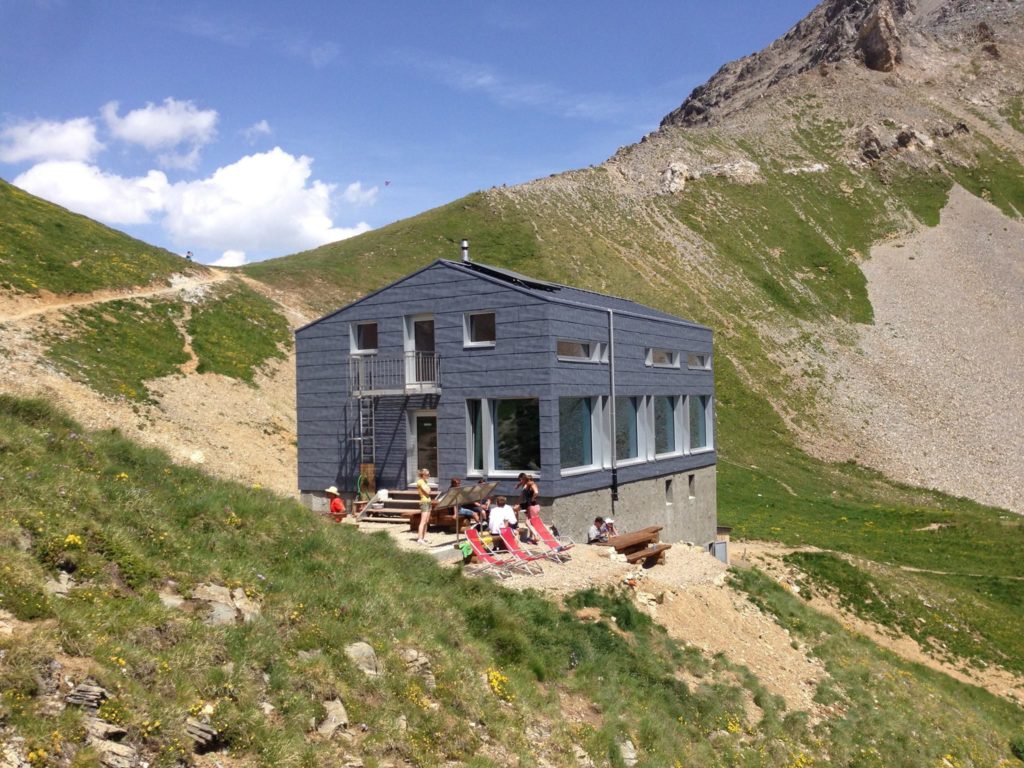 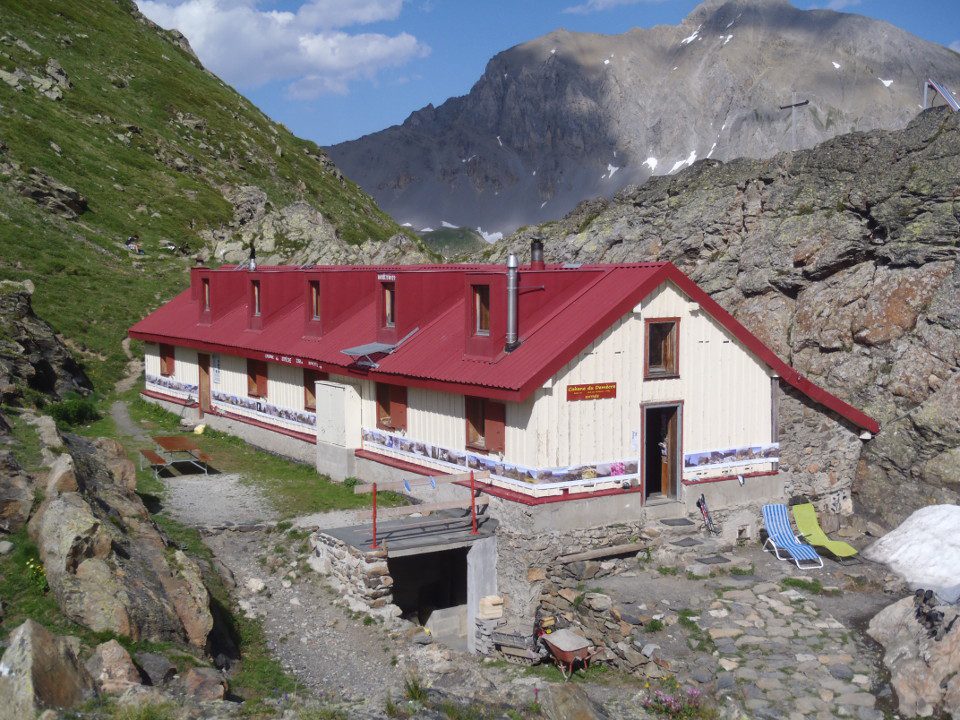 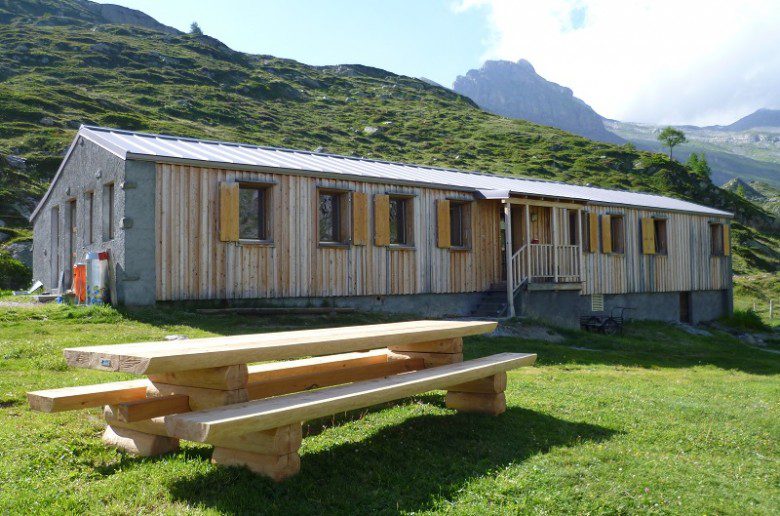 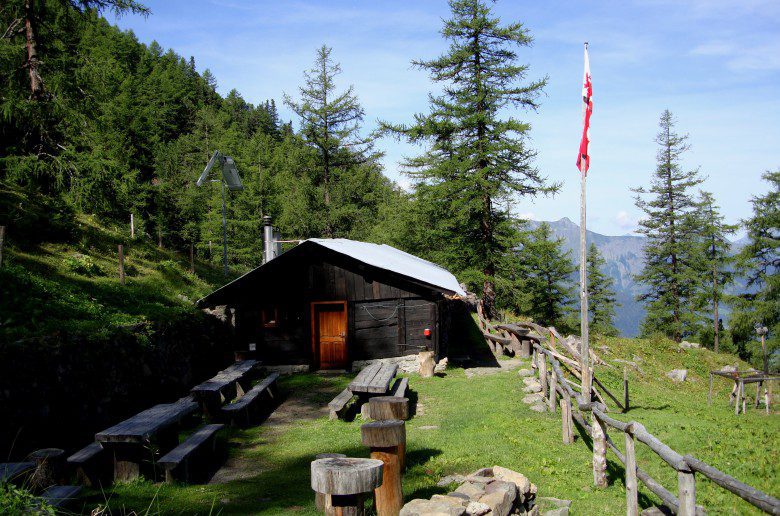 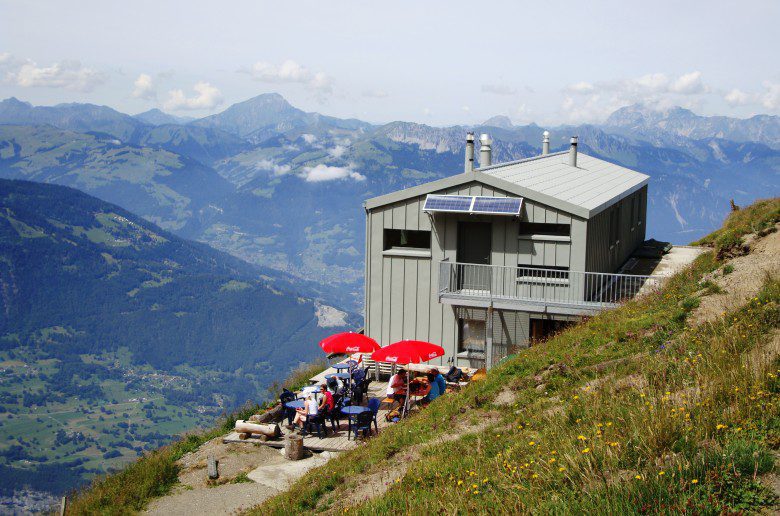 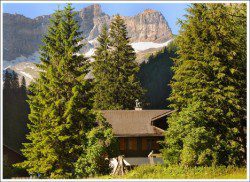 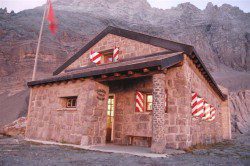 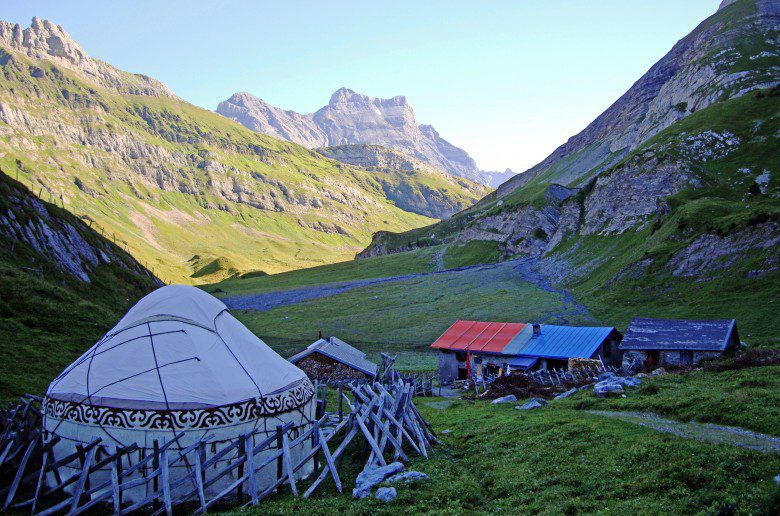 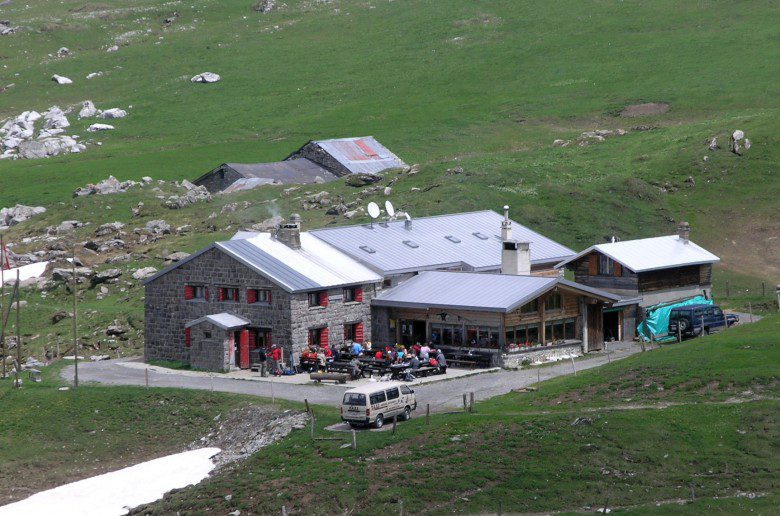 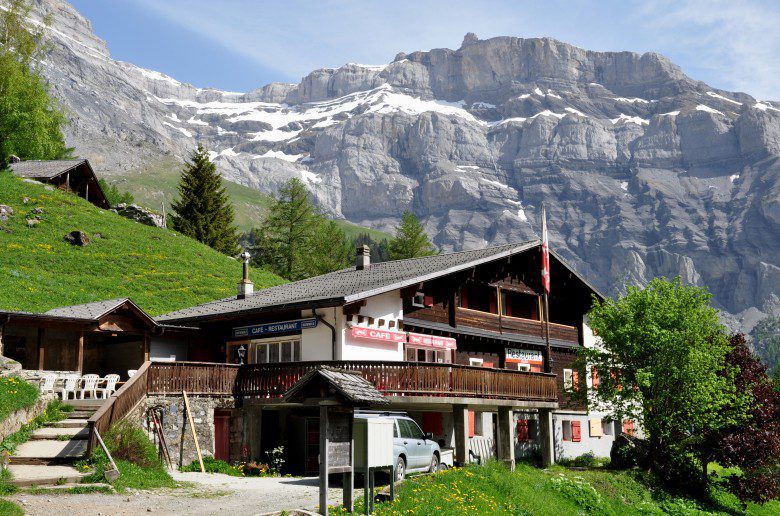 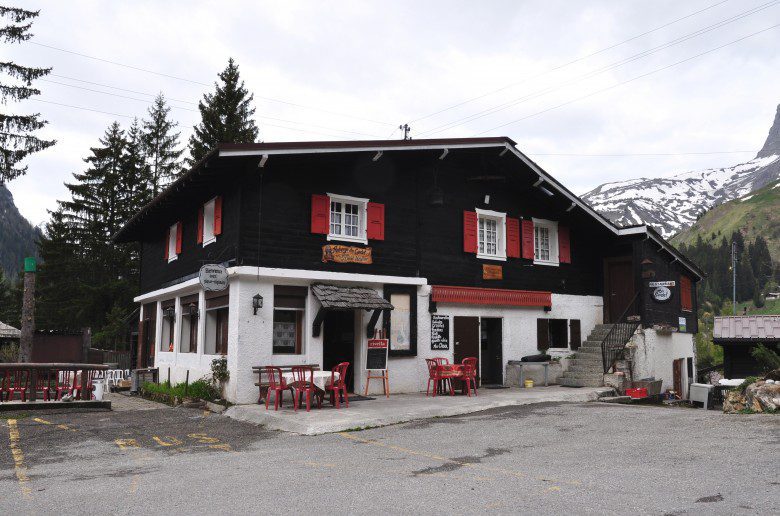 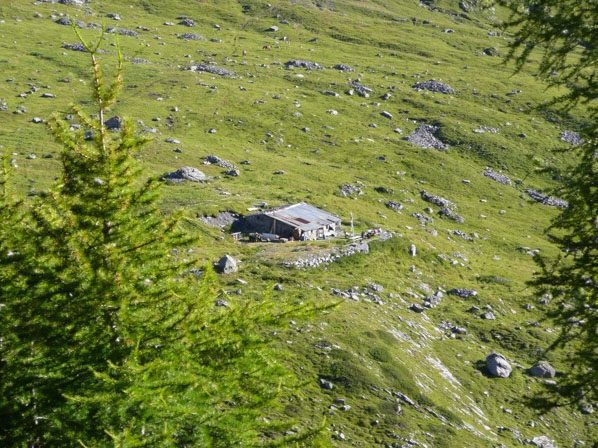